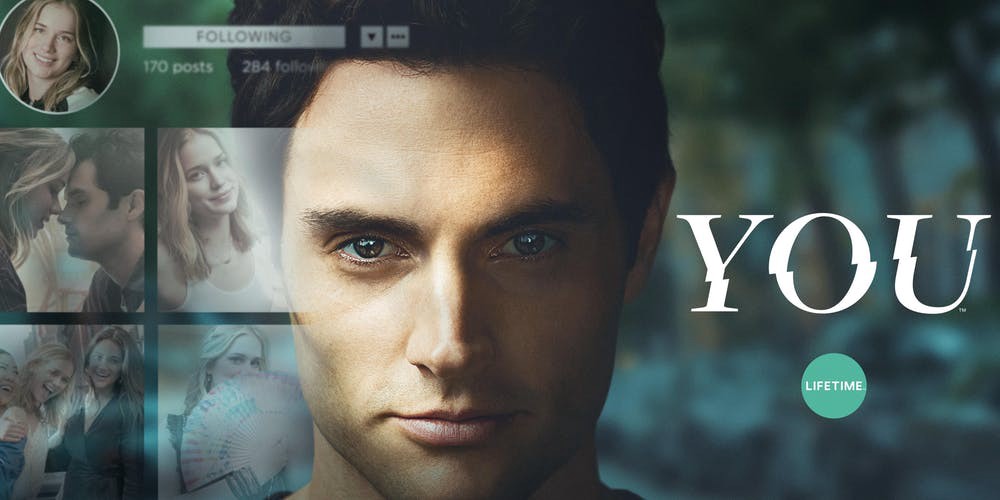 Short Netflix Shows You Can Binge Watch In One Week

Be comfy and grab a cup of coffee . For today’s article, I’ll talk about short Netflix shows you can binge watch in one week.

Netflix’s latest sci-fi series follows a once-blind young woman named Prairie who reappears in her hometown after a seven-year-long abduction having regained her sight. Not only that, but she’s also armed with a nearly unbelievable tale of why and how she was brutally imprisoned, which she tells piece by piece to five new friends: four very different teenagers who live in her neighborhood.

Bookstore manager Joe Goldberg (Penn Badgley) meets graduate student and aspiring writer Guinevere Beck (Elizabeth Lail) at his bookstore and falls in love at first sight. Joe becomes obsessed with Guinevere and stops at nothing in getting rid of the obstacles that keep her from loving him. Season 1 of “You” also stars Shay Mitchell as Peach Salinger, Lou Taylor Pucci as Benji, Luca Padovan as Paco, Victoria Cartagena as Claudia, Daniel Cosgrove as Ron, Zach Cherry as Ethan, and John Stamos as Dr. Nicky. 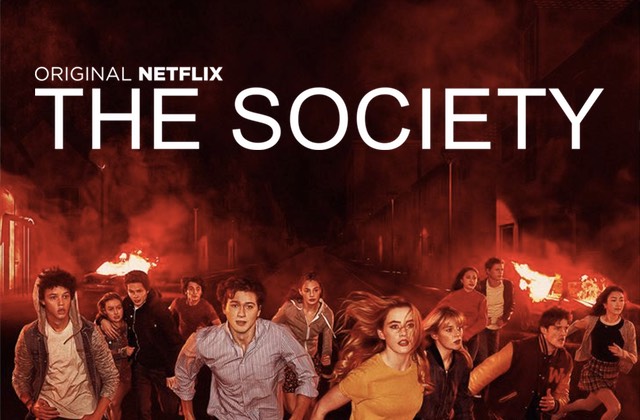 A group of teenagers tries to survive in a mysterious place that is a replica of their rich town – but deprived of their parents. A virus carried by rainfall eliminates almost all humans in Scandinavia, Danish siblings Simone and Rasmus take shelter in a bunker. Six years after the ruthless virus destroyed Scandinavia, brother and sister join a group of young survivors in search of safety and a cure . 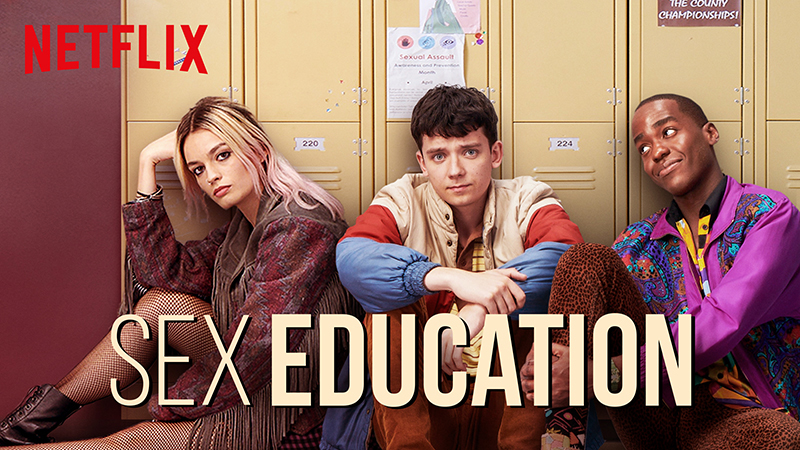 Teen Otis imitates his mother who is a sexologist, and together with the rebellious Maeve, begins to give sexual advice at school. “Sex Education” takes up important problems like : love, homosexuality and family problems . It’s official, there will be a season 2. 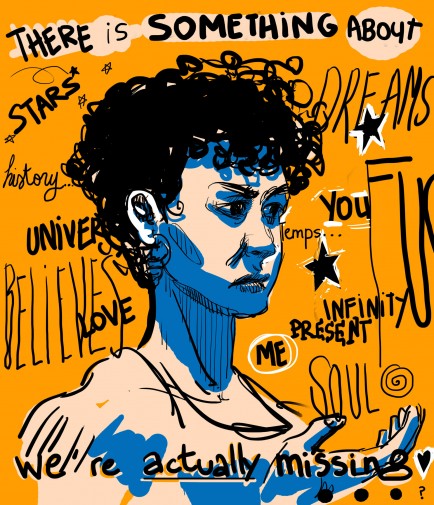 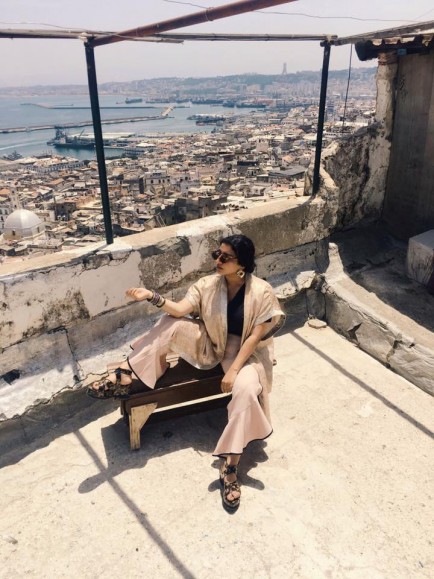 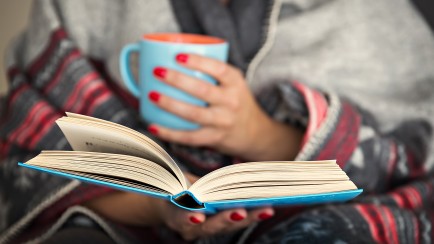 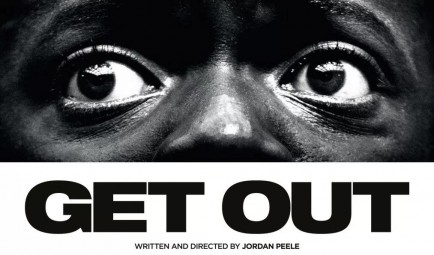 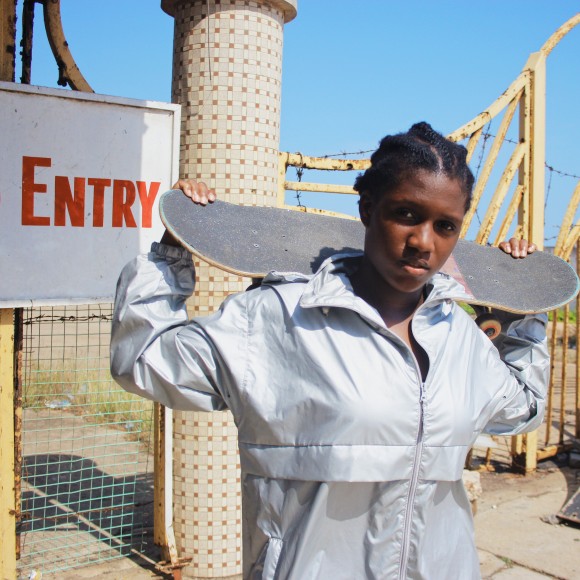 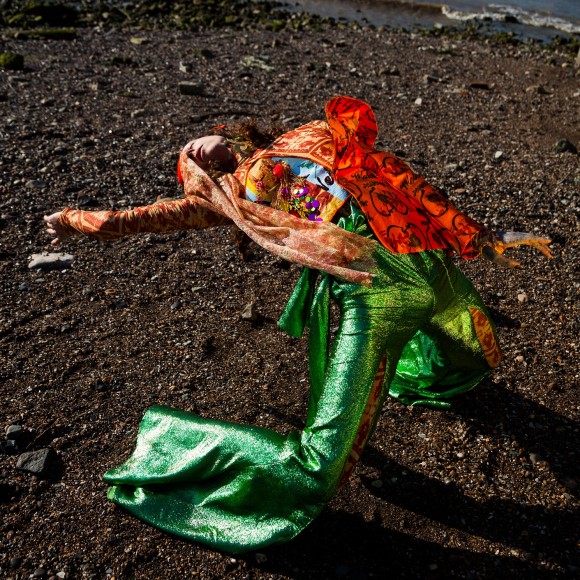 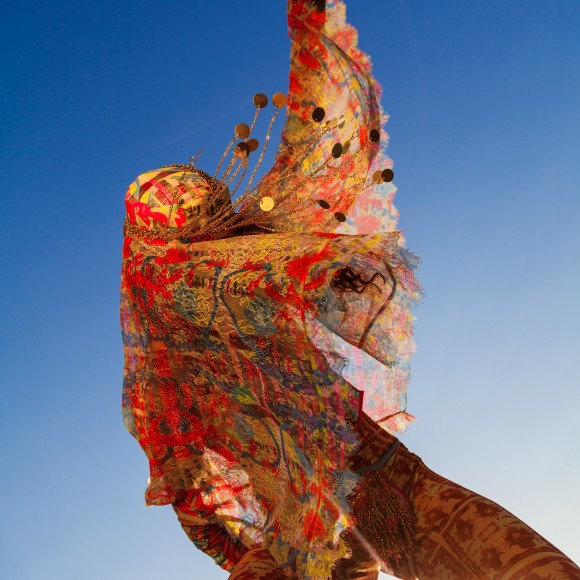 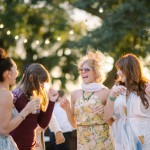 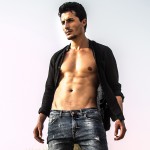 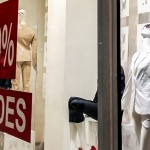 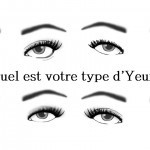